Calugusan, Basilan: After the war

February 10, 2020
Calugusan, Basilan: Ante Bellum (After the war.)
Rido in the culture of Islam is a blood feud between clans that can operate at many levels and intensities.
It consists of periods of violence undermined in length.
This is where and how society breaks down. 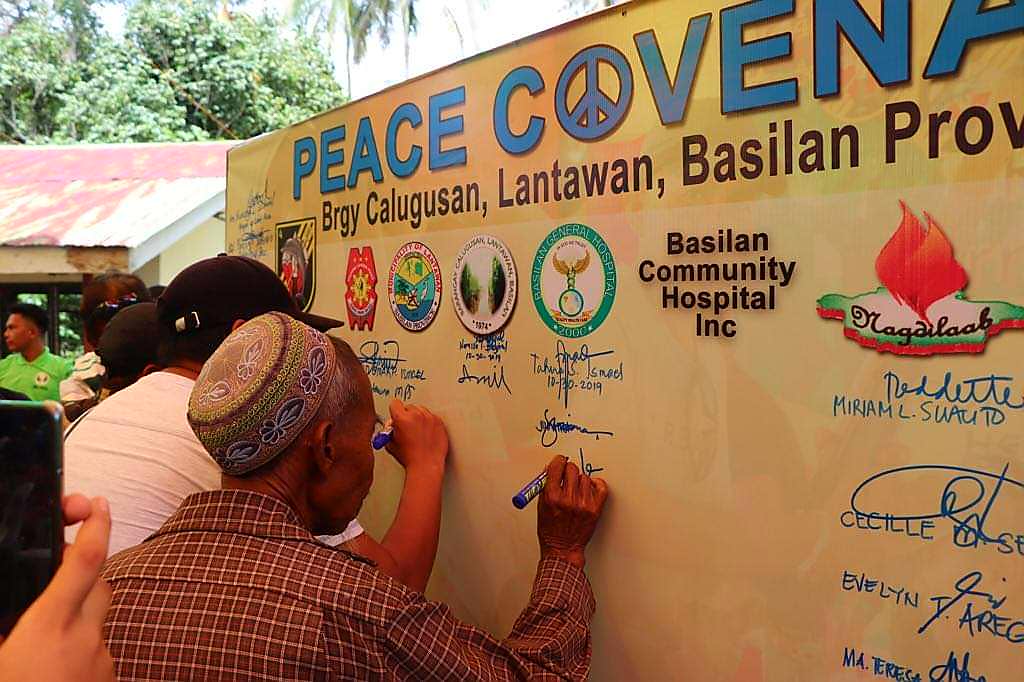 the Rido of Calugusan existed for 12 years but the barangay was ghosted 7 years ago meaning all inhabitants left the area.
In October 2019 the rido was officially ended and dozens of firearms were recovered from Calugusan and surrounding areas via brokering by the 4th special forces battalion and multiple local government agencies. 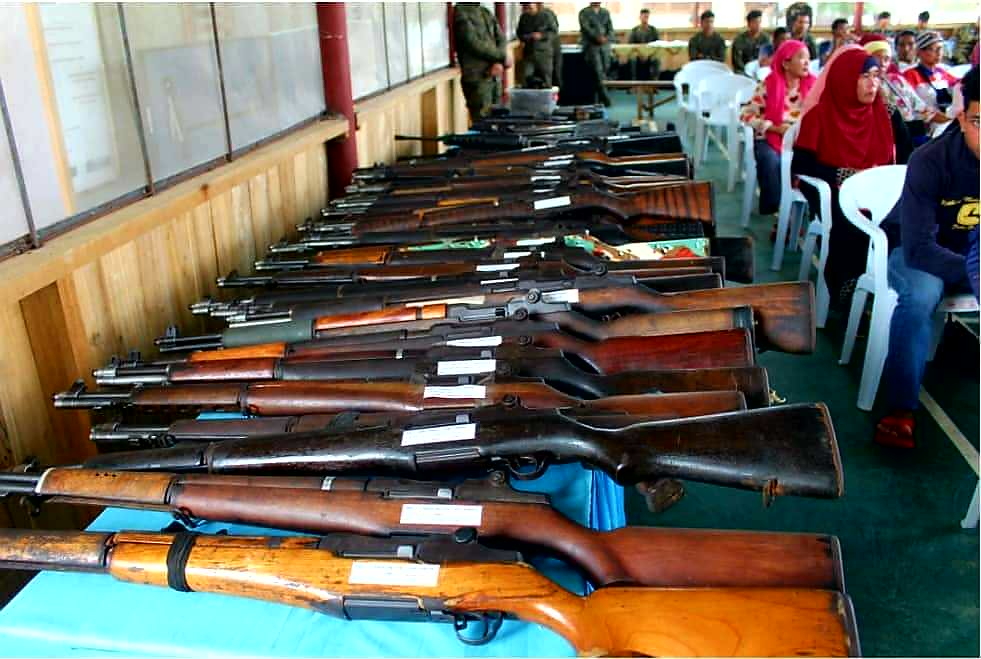 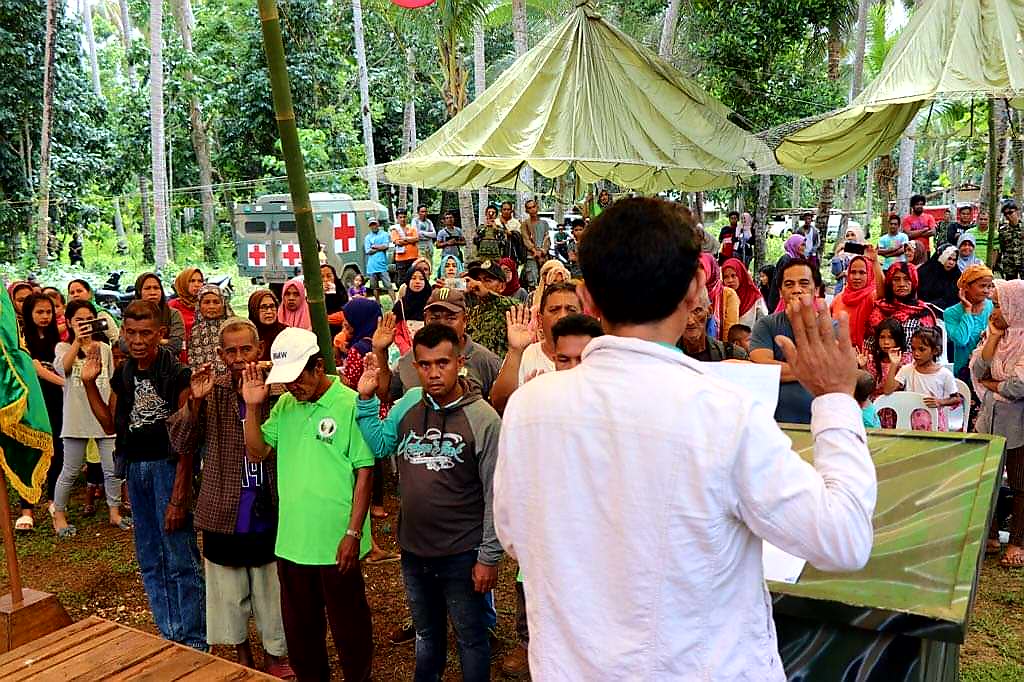 Enter #hybrid
In November 2019 after a successful project in Sumisip, Basilan I was asked if i could help the Special Forces rebuild the area with food security in mind and livelihood for the returning populace.
I was beyond honored to be asked to be a part of this.
Nothing could prepare me for what awaited me there.
When I arrived I saw a very barren landscape and it was to me a blank canvas to show the art of what I do. 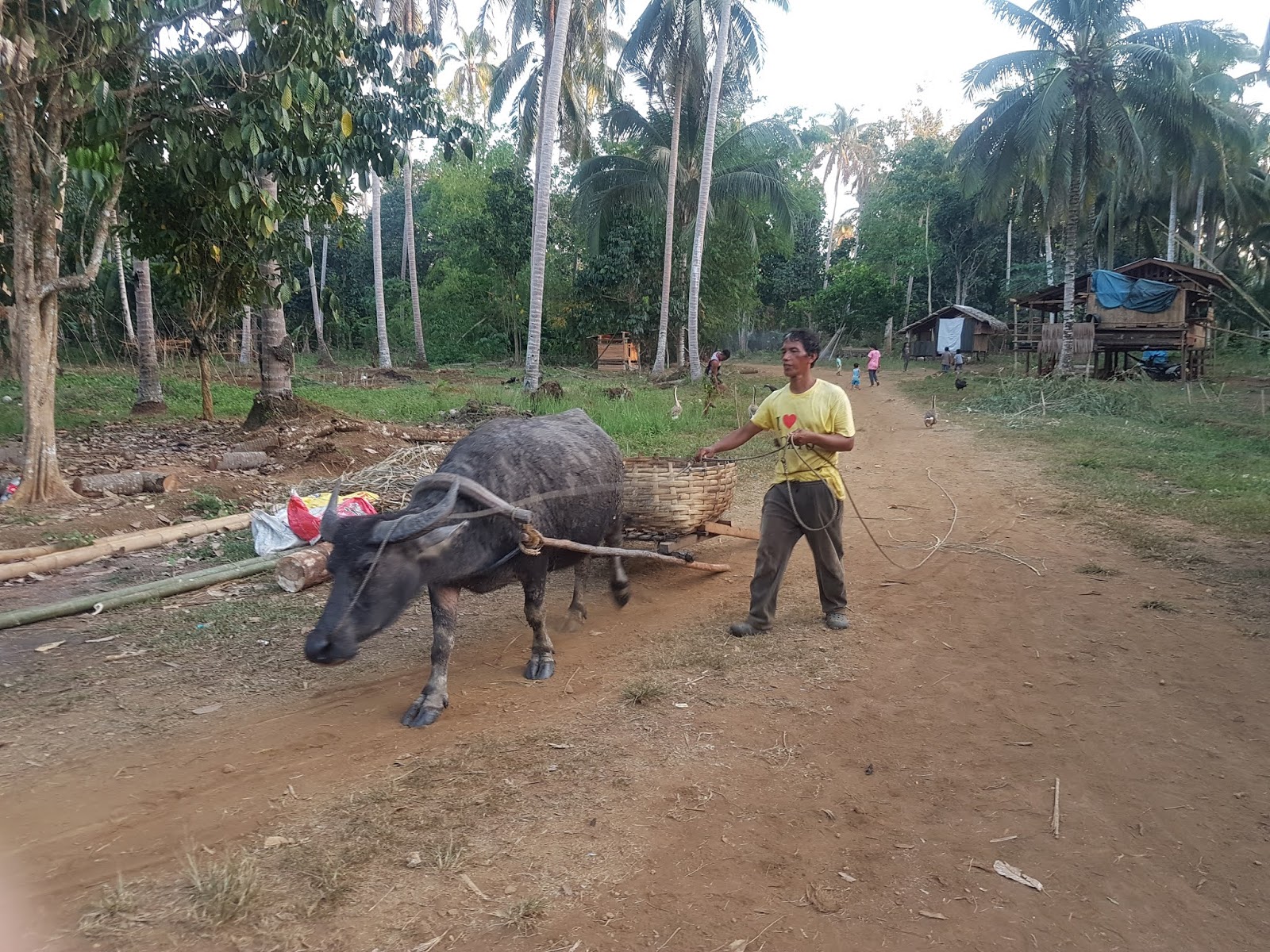 The wood vinegar went in first as myself and the special forces cadre had successfully test fired 2 of them the prior weekend to ensure rhey were ready.
So the locals would have sustainable and ethical garden inputs to attain local food security. 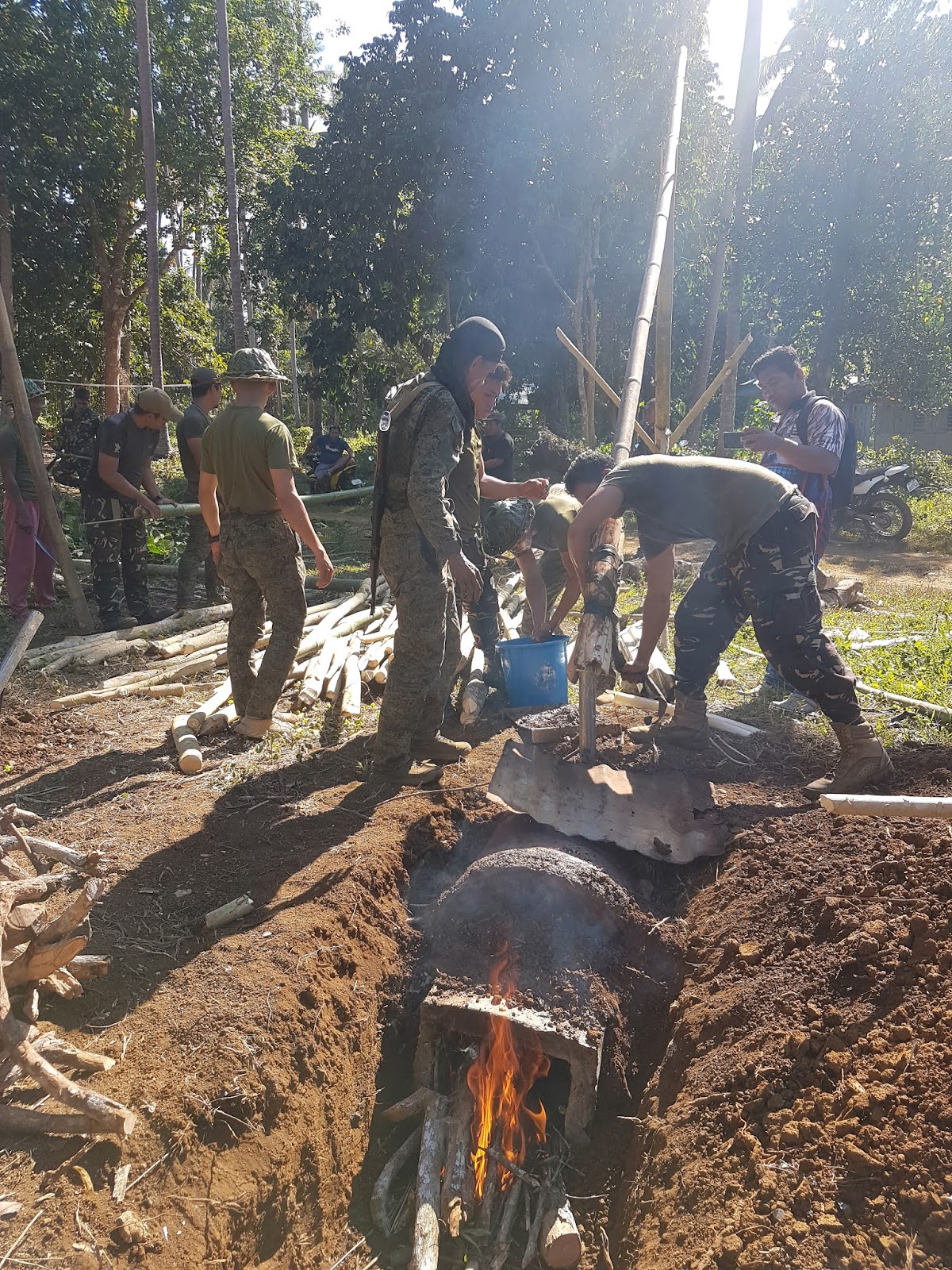 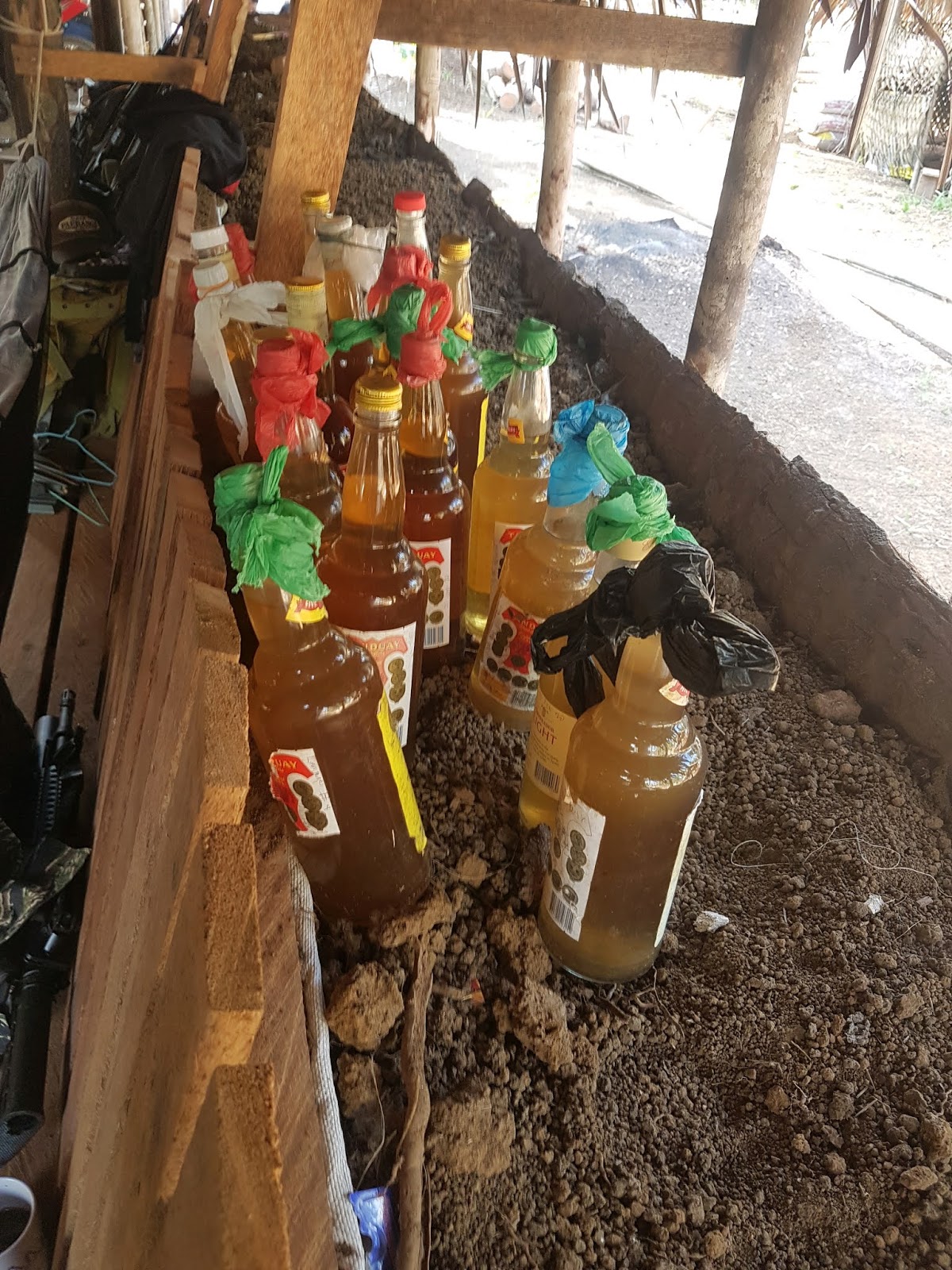 Next were the garden beds themselves seeing how dead the soil was myself, the special forces men and the CAFGU folks buried decomposing woods to have sustained decomposition as well as clipped grasses and dried animal waste then sprayed with wood vinegar and covered it to keep the sun from destroying it .
The area is enough to food secure all families present if they should participate. 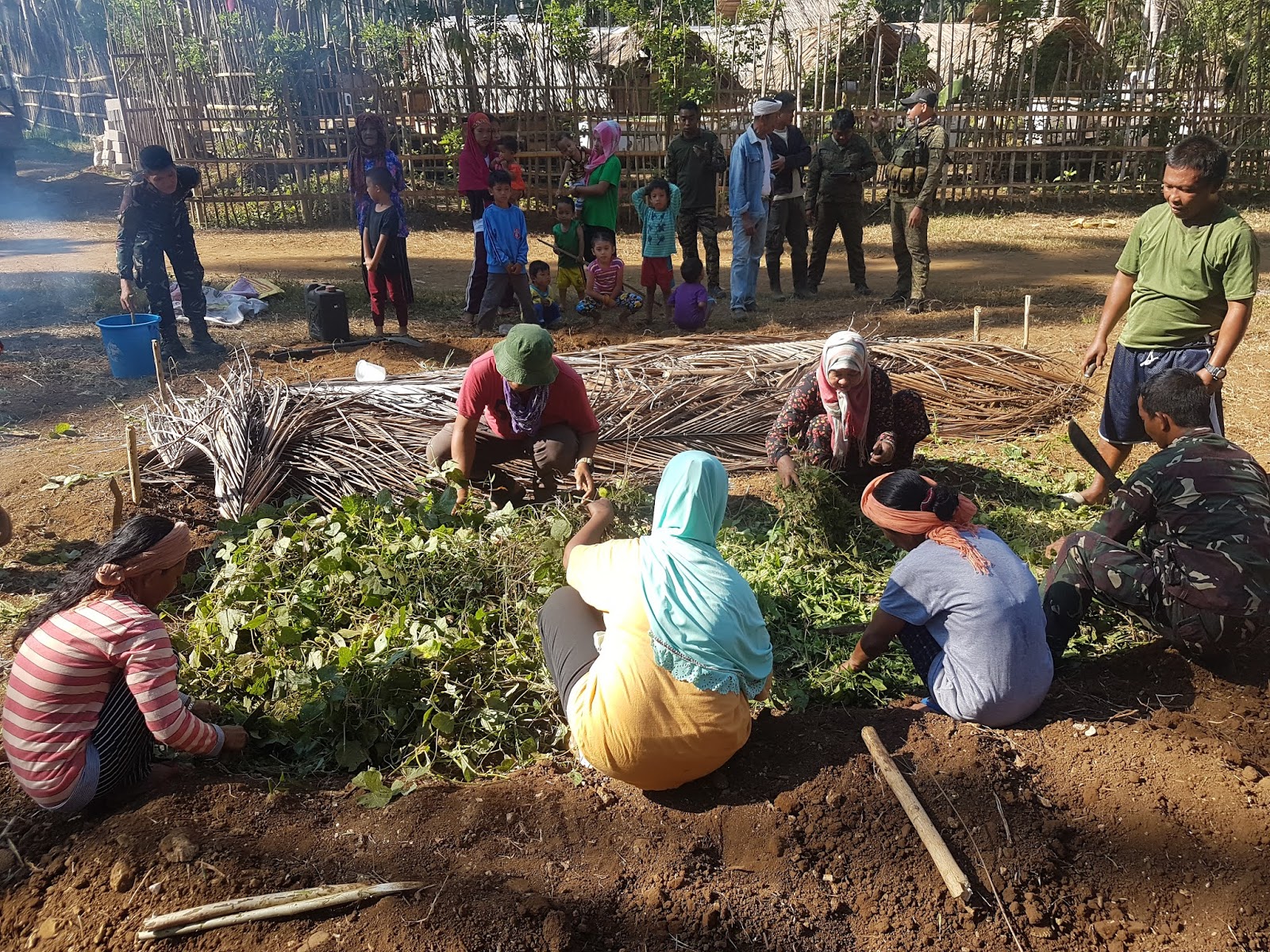 Next was the water situation the nearest water was over 800 meters away and extremely difficult to maintain any sort of garden. 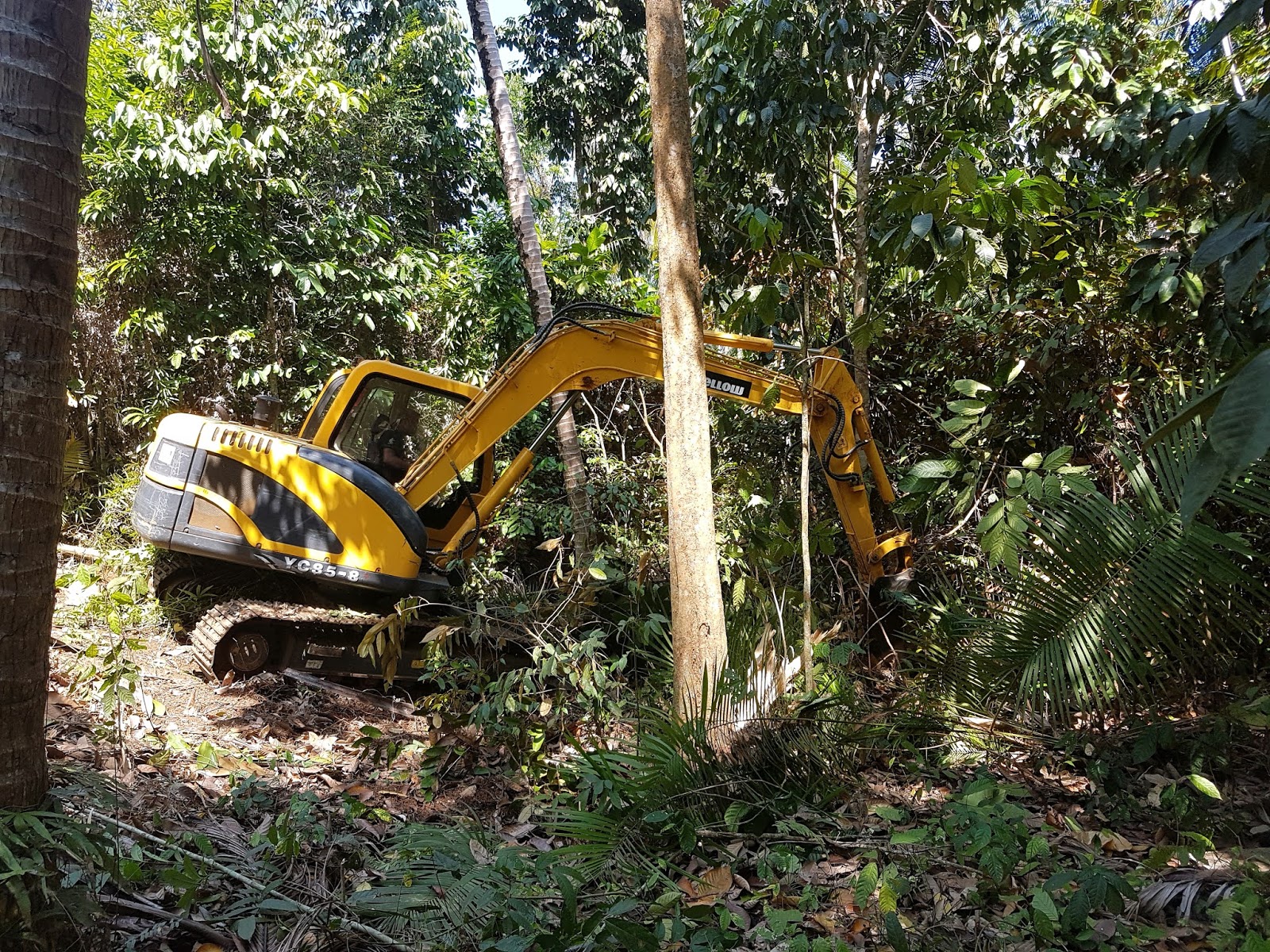 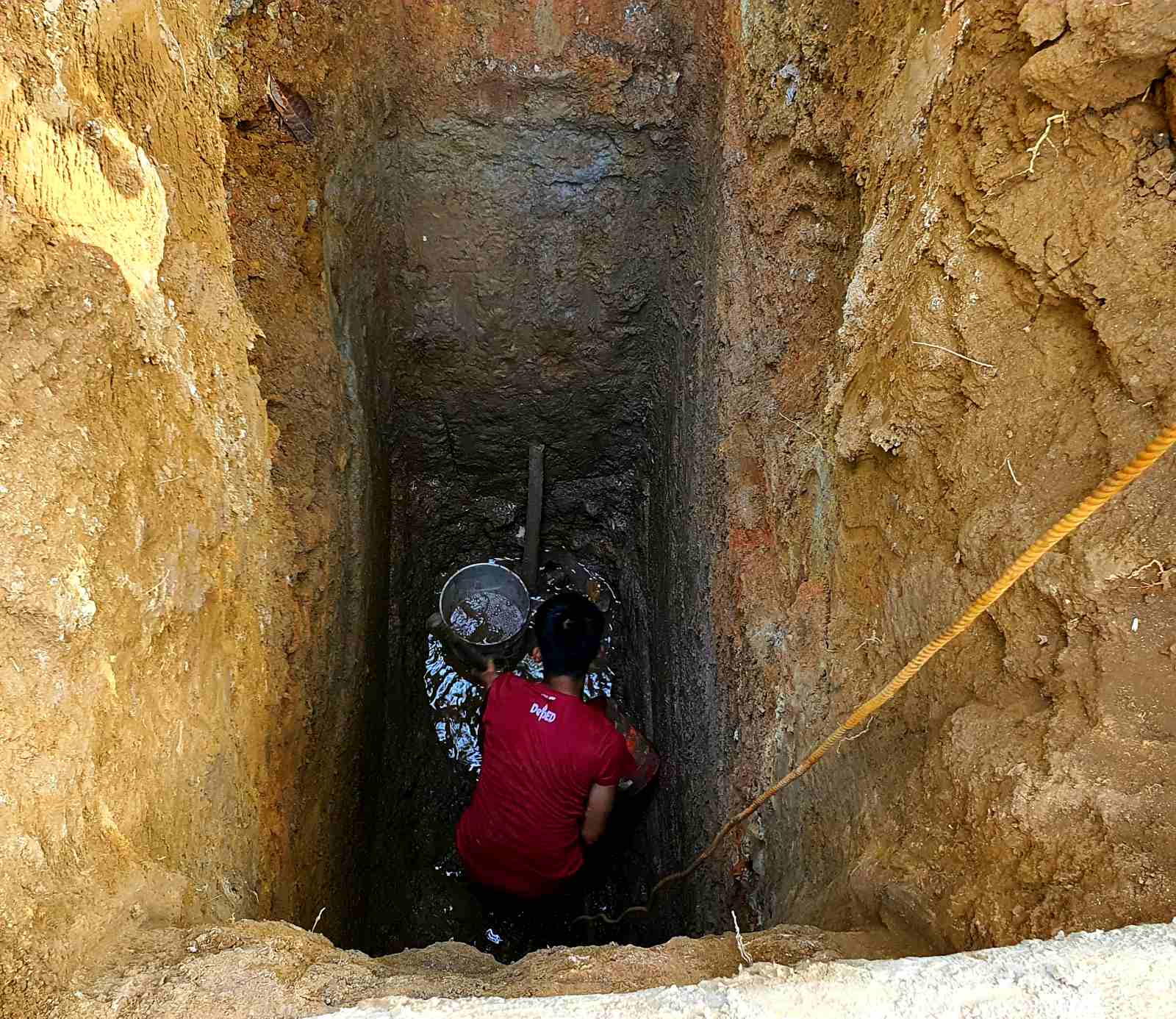 So a bicycle manual water pump was improvised and and a deep well dug out.
Running water was a huge concern of all of ours collectively for the sake of the people there. 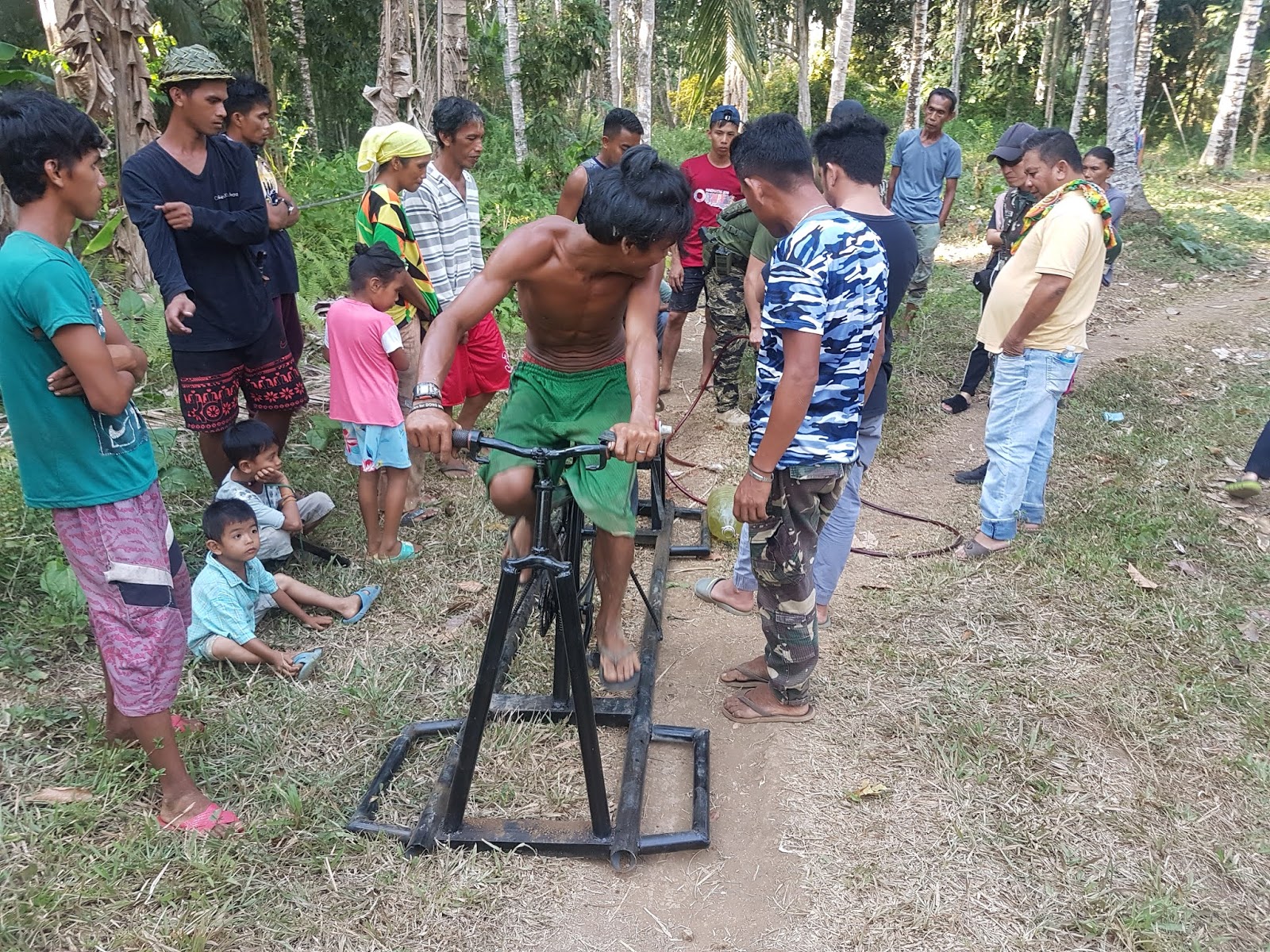 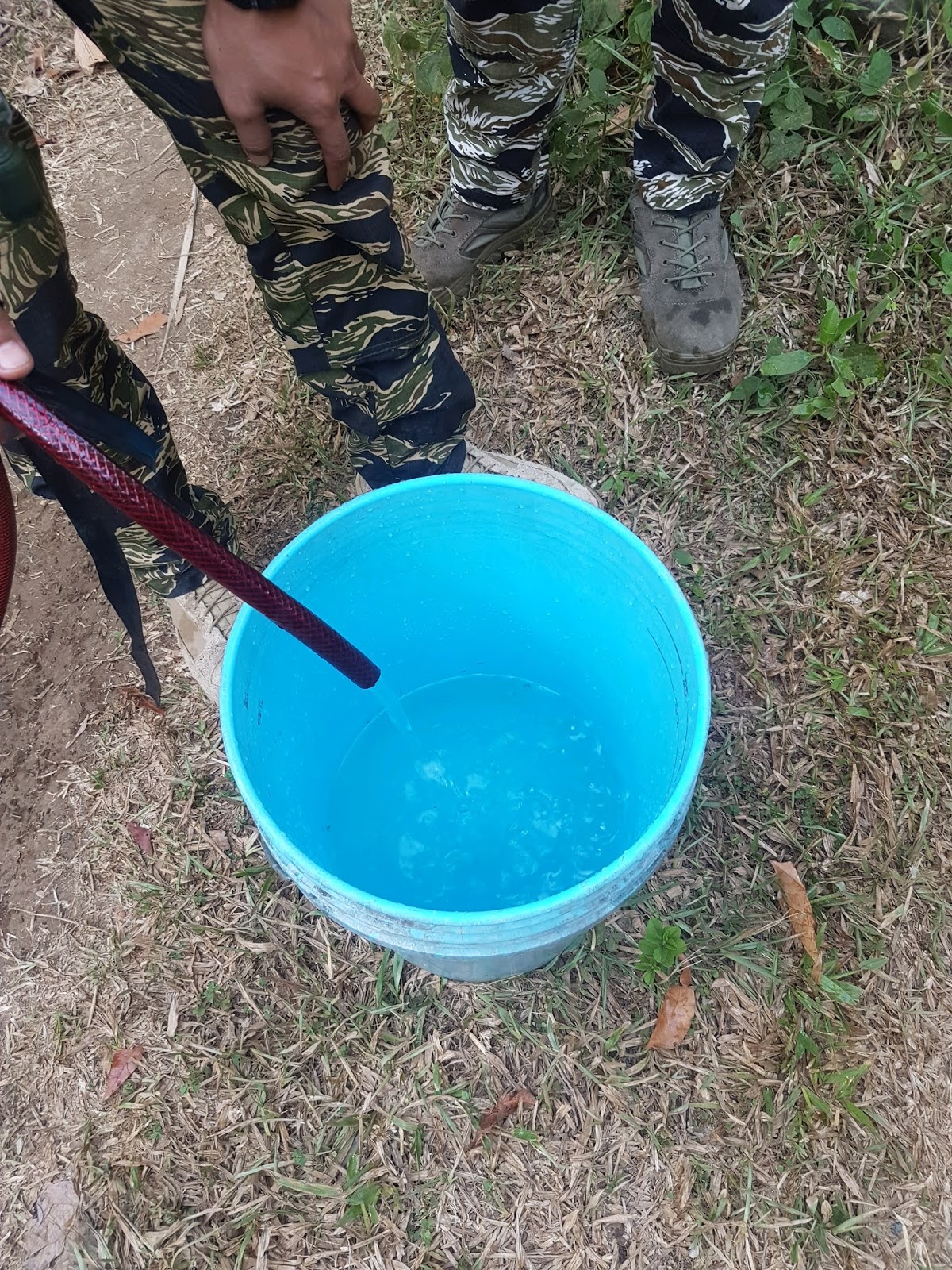 Drinking water was an issue as well so knowing that the charcoal from the wood vinegar process can be activated to filter water these filters were made immediately and deployed out as an interim solution to aid in their drinking water situation. 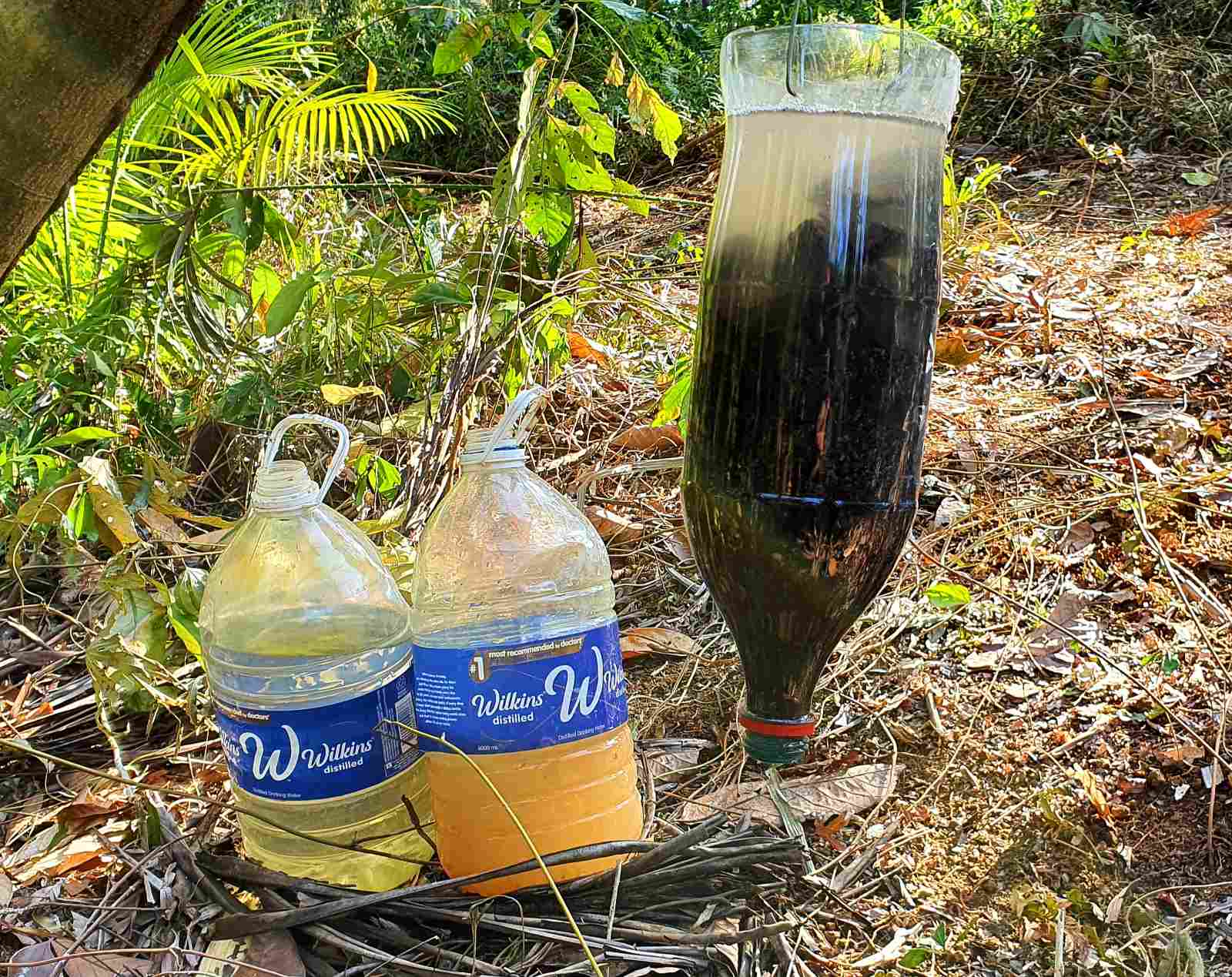 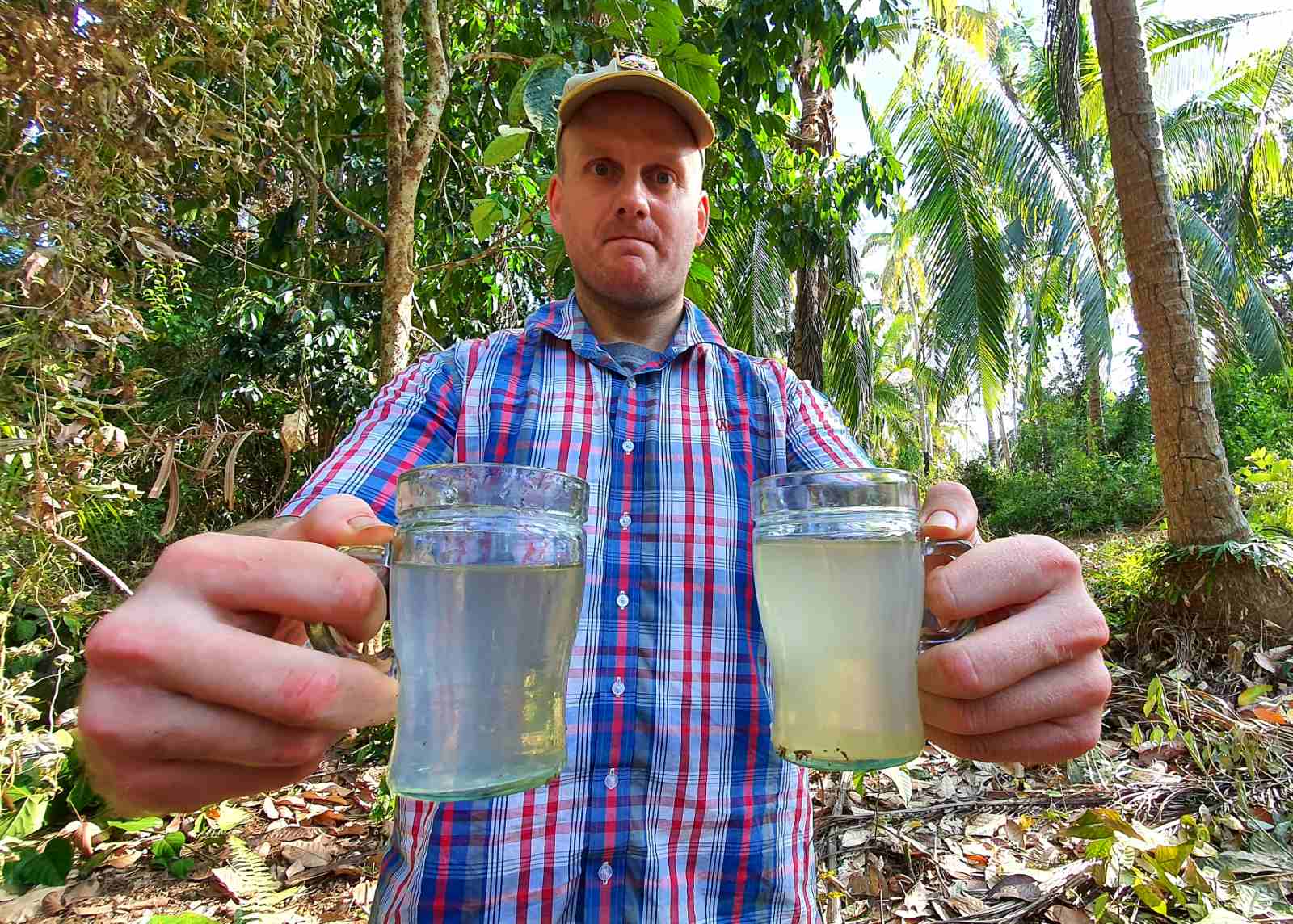 It is hoped that these basic inputs will improve the quality of life of the residents of Calugusan enough to have more families return to the fold as of this writing 14 have returned. 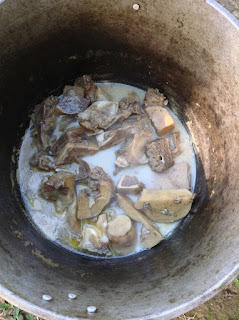 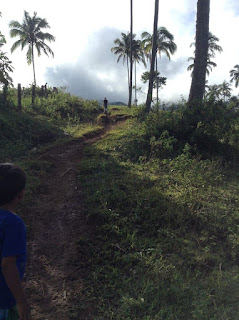 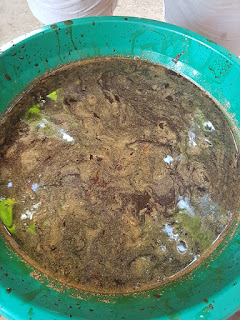